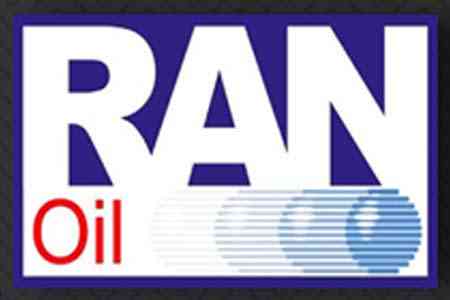 ArmInfo.The Armenian fuel market, which has been  under the influence of three politically interconnected players over  the past decades, and therefore does not have a natural price  environment, is becoming more flexible and competitive.

In recent days, retail prices at gas stations across the country have  shown an unprecedented picture of diversity. The price per liter of  "Regular" gasoline in the RAN OIL network was 370 AMD, while for such  players as SPS and "Flash" it is 400 and even 410 AMD per liter,  respectively.

According to independent observers, a significant decrease in retail  prices was possible solely due to a change in the ownership structure  of RAN OIL, which was recently acquired by the diversified company  SIL Concern. Commenting on the deal, the representative of the  Concern Anna Mkrtchyan noted that it would strengthen the competitive  environment in the gasoline import and sale market, improve the  quality of products, and create a fair price environment. "Economic  development is the result of competition, not of established  monopolies, as was the case in previous years," she wrote.

According to independent market experts, there have been no  competitive prices for many years. There was an impression that was  close to the truth that there was an unspoken agreement between the  market players on a "single price for gasoline", strictly contrary to  market laws and conjuncture and unconditionally controlled by  political methods. Now this hardened system of price retention has  actually been broken.