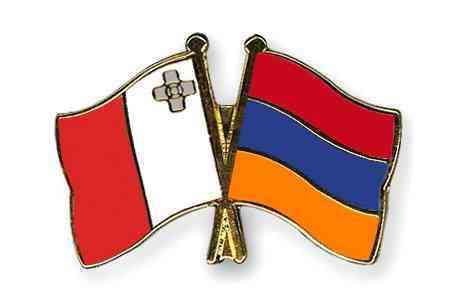 According to the official website of the government, the document was  signed on September 24, 2019.  According to the RA State Revenue  Committee, Armenia already has similar agreements with 47 countries.   The purpose of these agreements is to eliminate double taxation in  foreign trade between the two states, to prevent tax discrimination  against economic entities of the parties, to eliminate double  taxation on property and income, and to create a predictable and  stable tax environment for business.