Revenue of the Armenian communications sector in January-February  2021 sank by 4.7% per annum 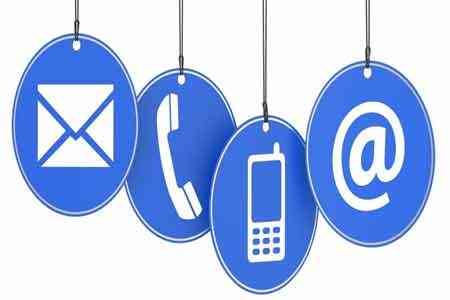 ArmInfo.Revenue of the Armenian communications sector in January-February 2021. It amounted to 21.8 billion drams ($41.7 million), which decreased by 4.7% per  annum (against 0.5% growth a year earlier). According to the RA  Statistical Committee, the lion's share of the total revenue received  was provided by the telecommunications sector-91.7% or 20 billion  rdrams, with the decline accelerating to 2.6% from 0.6% in the same  period a year earlier.