MP from the "My Step" faction: Forecasts of the impending  depreciation of the dram have no economic basis 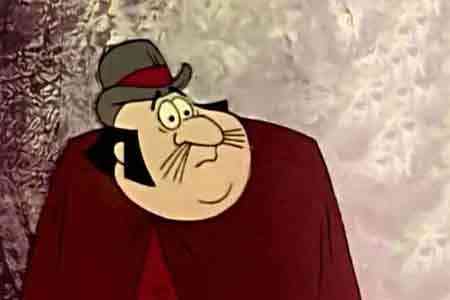 ArmInfo. Forecasts about the impending depreciation of the dram do not have an economic basis, and pursue one goal - to generate discontent among a large number of the population. The lawmaker from the <My Step> faction Gevorg Papoyan  expressed this opinion on April 13 from the rostrum of the National  Assembly.

Thus, according to Papoyan, a few days ago the American currency  objectively rose in price, and it went up not only in relation to the  Armenian dram, but also in relation to a number of other currencies.  However, "certain circles" began to sow panic in order to generate  additional discontent among the population.  "These are mainly former  officials who lost their posts after we came to power. Today, as  before, they continue to work against the Armenian state," the  lawmaker said.