Chobanyan, Aivazian and Kerobyan are ready to join efforts to promote  "Engineering City" 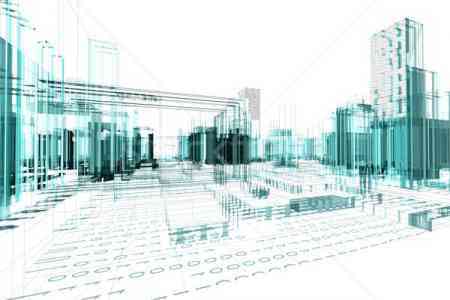 Hayk Chobanyan pointed out the important role of "Engineering City"  as a forge of engineering thought in Armenia.

"Our response to Azerbaijan must be an industrial Armenia. Over the  next ten years, we must restore the prospect of turning Armenia into  a former industrial country," he said.

RA Foreign Minister Ara Aivazian offered support to "Engineering  City" from his department in solving problems related to  international cooperation. He noted that a number of French and other  companies have already shown interest in the program.

In turn, Minister of Economy Vahan Kerobyan noted that a project for  the construction of an industrial park has been developed. The  Minister proposed to discuss the scope of possible cooperation  between the "Engineering City" and "Industrial Park".

The ministers, appreciating the possibility of creating favorable  preconditions for the development of engineering and science in  Armenia, expressed their readiness to unite efforts in the  implementation of the most important program for the country.

The Chairman of the Board of the "Engineering Association " Aram  Salatian noted that construction work in "Engineering City" will  begin by seven resident companies in June-July. According to him, the  program is quite successful in terms of knowledge, but there is still  work to be done in terms of production.  The main goal of the  Engineering City project is to make Armenia an exporter of high-tech  engineering products and services to world markets, as well as a  regional center for innovative high-tech engineering solutions.