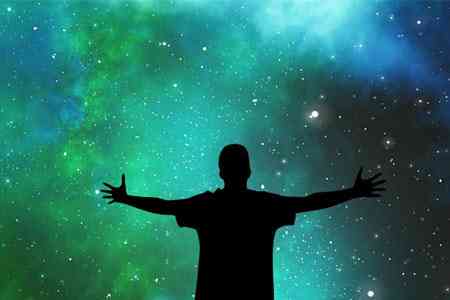 ArmInfo. Russia sees prospects in expanding cooperation with Armenia in the framework of the design and development of space technologies. A similar proposal was made by  Dmitry Rogozin, Director General of the Roscosmos State Corporation,  during a meeting with the Secretary of the Security Council of the  Republic of Armenia, Armen Grigoryan.

As reported by the press service of the RA Security Council, Rogozin highly appreciated the  Armenian- Russian cooperation in the field of space monitoring.

According to the source, the parties came to an agreement to create  an Armenian-Russian working group to clarify and determine the  directions of interaction in the field of outer space. In addition,  the head of Roscosmos invited his Armenian colleagues to take part in  the Global Space Exploration Conference (GLEX-2021), which will be  held from June 14 to 18 in St. Petersburg. In this vein, he stressed  that Armenia's participation in such platforms will give an  opportunity to reach new agreements on cooperation in this area.

The parties also came to an agreement to sum up the results of the  work of the working group within the framework of Dmitry Rogozin's  visit to Armenia, which is planned for this summer.