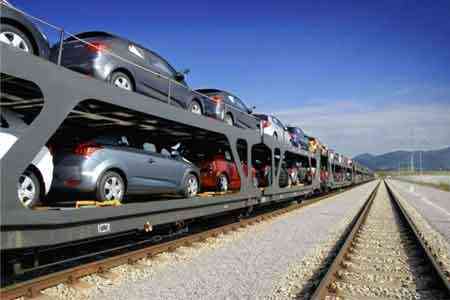 Let us recall that from January 1, 2020, the import of cars to  Armenia from third countries was carried out at new customs rates.  With regard to cars, from the moment of production of which no more  than 3 years have passed and the cost does not exceed 8.5 thousand  euros in equivalent, customs clearance was carried out at a single  rate of 54% of the cost, instead of the current 32%, but not less  than 2.5 euros per 1 cubic cm of engine displacement.