Pashinyan: There is no need to be afraid of an increase in public  debt 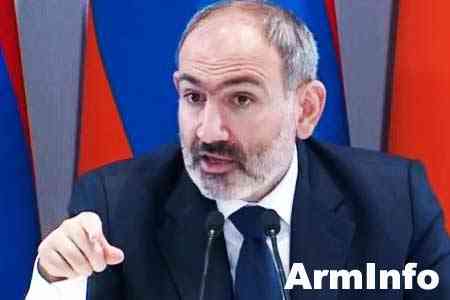 ArmInfo. The problem of external debt should be viewed through the prism of the unprecedented crisis associated with the global coronavirus pandemic. Acting Prime Minister of Armenia Nikol Pashinyan stated this in the parliament, answering the questions of the MPs. Today, according to him, there is no country  that would not have faced this most difficult phenomenon and would not have significantly increased its public debt.

According to Pashinyan, there is no need to fear an increase in the  public debt. Moreover, if there is a need to develop infrastructure,  build schools and kindergartens, then the debt can and should be  increased. Today there are countries whose public debt exceeds GDP by  2 or more times.

As an example of development programs, Pashinyan noted the pace of  construction of the North-South corridor, asking to assess how low  and ineffective they were before the revolution and what is their  current situation today.