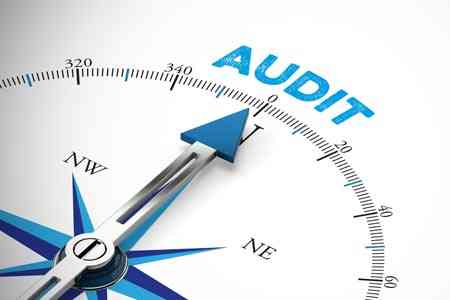 ArmInfo.The classification of highways and their assignment to categories, approved by the Armenian government, does not meet the legislative requirements "On highways  of the RA", the head of the Audit Chamber Levon Yolyan said in the  parliament, presenting an annual report on activities, presenting  abuses in the field of road construction.

In 10 objects, funds were provided for the same work both in  maintenance contracts and in the implementation of repair work. As a  result, a double order was made to the same contractor, for which AMD  185 million more was paid. In addition, during the warranty period of  road maintenance, a corresponding assessment was not carried out,  which is why the costs exceeded 78 million drams.  No attention was  paid to the technical control over the quality of the roads being  repaired. Asphalt concrete mixture worth 701 million drams on the  interstate road Yerevan-Sevan-Ijevan border of Azerbaijan does not  meet the current standards.