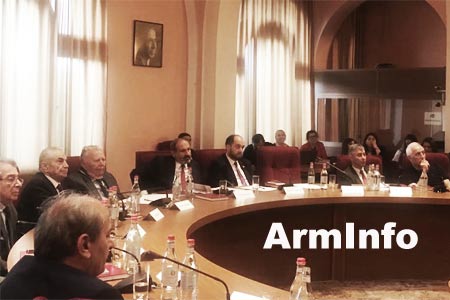 ArmInfo.An extraordinary meeting of the Cabinet of Ministers of Armenia was held today behind closed doors. According to the government's announcement, the meeting  participants discussed the medium-term program of public spending for  2022-2024, as well as the program to reduce the state debt for  2022-2026.