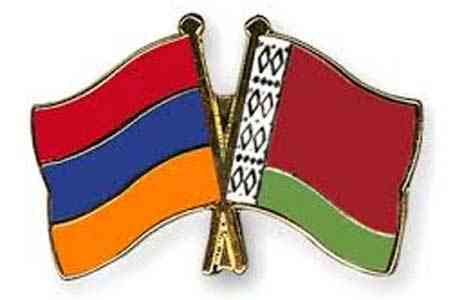 ArmInfo. The Armenian-Belarusian Intergovernmental Commission for Trade and  Economic Cooperation will hold its 15th meeting in Minsk, Belarus, on  November 24-26.