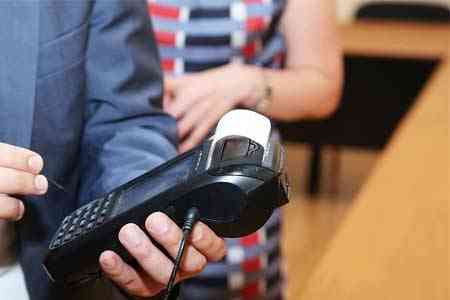 ArmInfo.As of December 30, tax revenues to the state treasury of Armenia for 2021 were exceeded by 146 billion drams, or more than 10%. Chairman of the State Revenue  Committee (SRC) of the Republic of Armenia Rustam Badasyan announced  this on December 30 at the last government meeting in 2021.

Badasyan recalled that tax revenues (taxes and state duty) in the law  "On the state budget for 2021" are fixed at 1 trillion 440 billion  136 million 839.5 thousand drams. However, the financial authorities  of the country revised their expectations on tax collections several  times during the year, most recently in the state budget for 2022,  fixing an indicator of 1 trillion 581 billion drams. "However, as of  December 30, fees have already amounted to 1 trillion. 586 billion  drams, today the proceeds are still expected," the head of the State  Revenue Committee said.

Badasyan noted that the growth of tax collections was undoubtedly  influenced by new duties from mines, as well as an increase in rates  on payments to the Military Insurance Fund. However, even without  taking into account these taxes, as the head of the State Treasury  Department pointed out, tax revenues of the state treasury amounted  to 1 trillion 531 billion drams, against 1 trillion 376 billion drams  in 2020 and 1 trillion 456 billion drams in 2019.