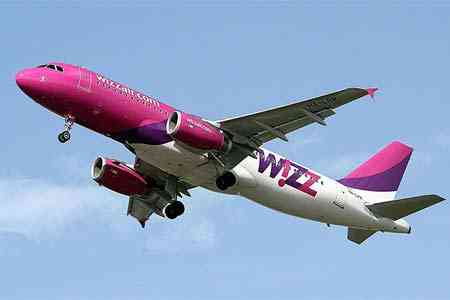 Armen Sarkissian reached a new agreement with high-ranking UAE  officials on expanding cooperation in air communication between the  two countries. Under the agreement, Wizz Air Abu Dhabi will soon  start carrying out flights to Yerevan. The Armenian president stated  that the new air-bridge between the two countries is one more  significant step toward strengthening the trade and economic ties  between Armenia and the UAE, which will prove a considerable impetus,  especially to tourism development, the press release reads.

Wizz Air announced its intention to carry out flights to Armenia in  2019. However, in 2020, as a result of the COVID pandemic, the  airline could not start fights. The low-cost airline started carrying  out flights to Yerevan in the latter half of 2021.