Banks of Armenia increased tax deductions to state treasury in 2021,  after decline in 2020 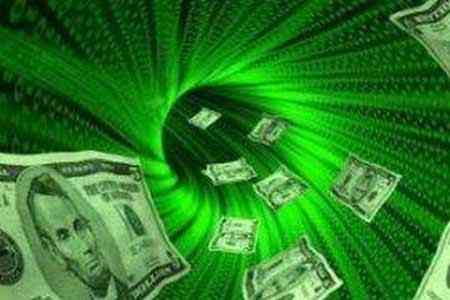 According to the State Revenue Committee of the Republic of Armenia,  10 out of 17 operating banks were among the top 100 largest taxpayers  in Armenia in 2021 (against 12 a year earlier). Among them,  Ameriabank, ACBA Bank, INECOBANK, Armbusinessbank and Armeconombank  were in the top five- taxpaying banks, three of which were in the  TOP-5 a year earlier.