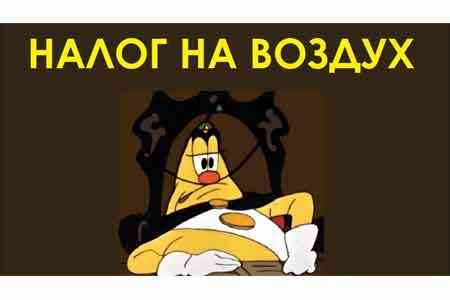 ArmInfo.The Ministry of Territorial Administration and Infrastructures explained the grounds for exempting passengers of the Yerevan-Istanbul flight from the "air  tax".

Earlier it was reported that the Civil Aviation Committee of Armenia  exempted the passengers of the upcoming Yerevan-Istanbul flight from  air tax in the amount of 10 thousand drams for 36 months. On January  10, Turkish  Pegasus Airlines received permission to operate a  Istanbul-Yerevan-Istanbul charter flight. In the first week of  February, two flights will be operated, and from February 7 to March  27 - three flights per week (on Monday, Thursday and Saturday). In  turn, the Armenian Fly One Armenia airline will start operating the  Yerevan-Istanbul-Yerevan charter flight twice a week (on Monday and  Friday) from February 2. And from April, when the summer air  navigation season opens, the Armenian operator will increase the  number of flights to three (on Mondays, Wednesdays and Fridays)

The ministry recalled that the decision was made in accordance with  the law "On State Duty" of December 27, 1997, which establishes the  grounds for exemption from the "air tax". In particular, it is noted  that individuals enjoy benefits for 36 months with the possibility of  extension for 24 months. , the ministry  explained. The benefit is designed to develop air traffic and the  geography of passenger traffic.