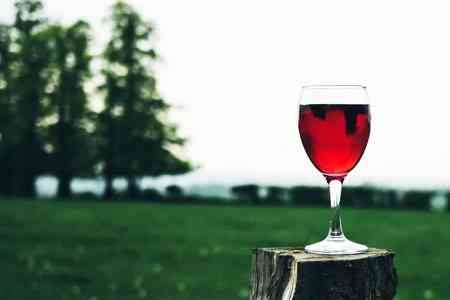 ArmInfo. In Q1 2022, Armenia reduced wine production by 40.5%, providing a volume of 1,555.4 thousand liters, while a year earlier, in the same period, an  increase of 39.7% was recorded. This is evidenced by the data of the  RA Statistical Committee.

Due to the change in the calculation methodology from 2022, namely  with the transition to the unit of account <100% alcohol> from the  previously used unit of account <liter>, there is no dynamics in the  data of the Statistical Committee in terms of the production of  brandy, whiskey and vodka.