"The state collects taxes from the economy, but does not spend, thus  reducing economic activity": Luys Foundation 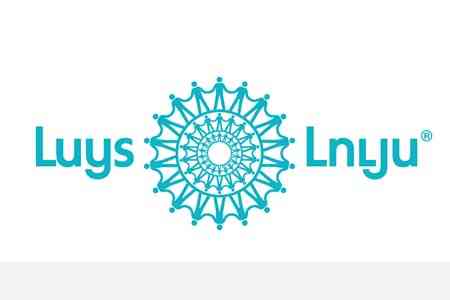 ArmInfo.The increase in tax collection becomes a burden on the economy, slowing down its development. The experts of the Luys Foundation stated.  Earlier, the  State Revenue Committee reported that the actual revenues from tax  revenues and state fees of the state budget for Q1 2022 amounted to  400.6 billion drams, that is, by 5.2 billion drams or 1.3% more than  the program target of 395.4 billion drams.

Meanwhile, experts of the Luys Foundation, after analyzing the report  on the implementation of the state budget for Q1 2022, said that the  deviation from the program indicator was approximately 95.5 billion  drams. "The implementation of the state budget of the Republic of  Armenia for the reporting period did not correspond to the previously  planned level. More revenues were collected than planned, but the  planned expenses were not met in full. As a result, a surplus of 28.7  billion drams formed instead of the planned deficit of 66.8 billion  drams, with a deviation of about 95.5 billion drams. It turns out  that the state collects taxes from the economy, but does not spend,  thereby reducing economic activity", the Foundation's experts noted.

In particular, in the first quarter the programs envisaged by the RA  state budget were not fully implemented, out of 718 planned  activities, only 586 or 81.6% were fully or partially implemented.   Programs such as improvement of the irrigation system, improvement of  the road network (including under the "North-South" program), social  investments and local development programs, etc. were not fully  implemented. The latter are aimed at increasing the potential of the  Armenian economy, and their non- fulfillment threatens not only the  current but also the future economic growth and economic. The total  deviation in the fulfillment of expenses amounted to 89.6 billion  drams.

In January 2022, economic activity was strong, in February it began  to slow down, and as a result of the Russian-Ukrainian conflict,  growth slowed down even more. "The situation is aggravated by the  constant growth of inflation rates, in response to which the Central  Bank regularly raises the refinancing rate with quite big steps.   Under these conditions, in Q1 2022, fiscal and monetary policy had a  restraining effect on the economy. However, if tightening monetary  policy is to some extent justified in order to curb inflation, then  the underlying goals of fiscal policy are not clear>, the analysis  says.  The authors of the document note that no program is being  implemented to mitigate the negative consequences of the  Russian-Ukrainian conflict (which has already affected industry and  exports), no changes have been made to the budget plan. "It turns out  that the government is going to wait for the full transfer of  negative consequences to the Armenian economy, after which it will  present a certain situational action plan. However, it will  definitely be too late, it will not be possible to neutralize the  deteriorating economic situation", the Foundation's experts sum up.