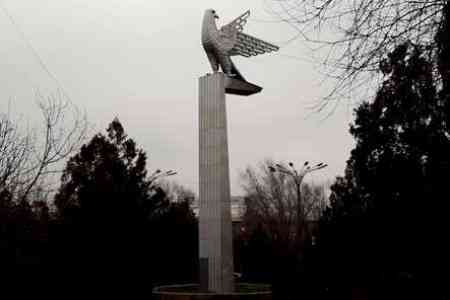 ArmInfo.The ARMENAL foil-rolling plant is marking its 22nd  anniversary. In May 2000, the government of Armenia and the RUSAL  company signed an agreement establishing an Armenian-Russian joint  enterprise using the facilities of the Kanaker aluminium production  plant, which was constructed in 1950.

RUSAL company sponsored the reset the plant equipment after a 5-year  standstill.

In 2003, RUSAL became full owner of ARMENAL. The management decided  in favor of comprehensive modernization within two years. Under the  modernization program waste-free production was established.

The plant has made great progress over the last four years. ARMENAL  is now the leading producer and exporter of industrial products in  Armenia.