Pashinyan: From January 1, 2023, pensions, the minimum wage and  benefits will be increased in Armenia 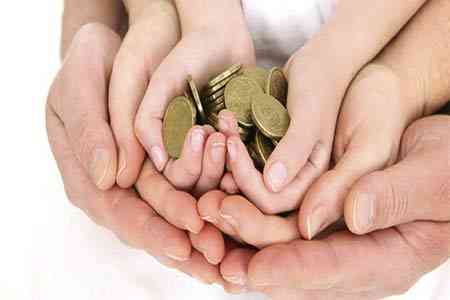 ArmInfo. From January 1, 2023, pensions, the minimum wage and benefits will be increased, Armenian Prime Minister Nikol Pashinyan said at a government meeting on June 30.

Benefits for caring for a child up to two years will also increase  from 28,600 to 30,700 drams (34,000 drams for working mothers),  regardless of whether the mother works or not. At the same time, in  rural areas, the allowance will be paid in a double amount - 61,400  drams, the prime minister said.

Minister of Labor and Social Affairs Narek Mkrtchyan, in turn, noted  that from 2023,  working mothers, having gone on maternity leave,  will retain the right to benefits.