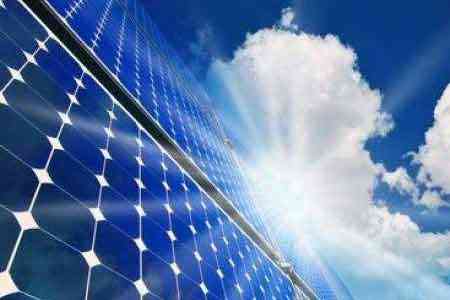 ArmInfo. At the meeting on June 30, the Government of Armenia nominated lawyer Seda Safaryan for the position of judge of the Constitutional Court.

Deputy Minister of Justice of Armenia Grigor Minasyan, presenting the  draft decision, noted that the term of office of the judge of the  Constitutional Court Arevik Petrosyan expires on December 10. Prime  Minister Nikol Pashinyan noted that the decision was political and  considered it logical. "I believe that my direct participation in the  implementation of constitutional justice will be crowned with success  and you will not regret nominating me for this high position," Seda  Safaryan said in her turn.

Seda Safaryan (sister of the head of the Public Council of Armenia)  represented the interests of the victims in the "March 1" case  against former president Robert Kocharyan. She participated in the  2021 parliamentary elections as a member of the Shirinyan-Babajanyan  Alliance of Democrats.

The judge of the Constitutional Court will be elected by the National  Assembly by secret ballot.