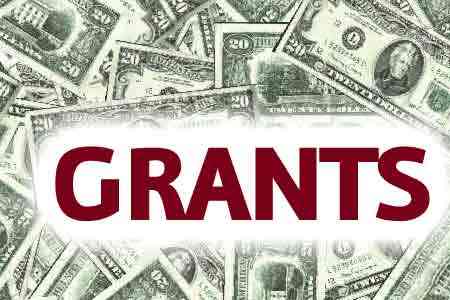 ArmInfo.Armenia's government approved a draft decree of the RA President approving a grant agreement on development of cooperation between Armenia and the  United States.

Washington will grant $120mln to Armenia. The cooperation development  agreement is aimed at facilitating reforms in Armenia to strengthen  democracy and economic stability.

"In light of the shocks caused by the Covid-19 pandemic and the war  unleashed against Nagorno-Karabakh, and given the fair and  transparent parliamentary elections held [in Armenia] in 2021, the  U.S. pledges in this agreement to help Armenia establish a system of  efficient and accountable governance, safeguard its democratic  achievements and overcome economic challenges," according to a  feasibility evaluation, which was published on the Armenian  government's website following the government's meeting.