Ameriabank leads in list of largest taxpaying banks in Armenia 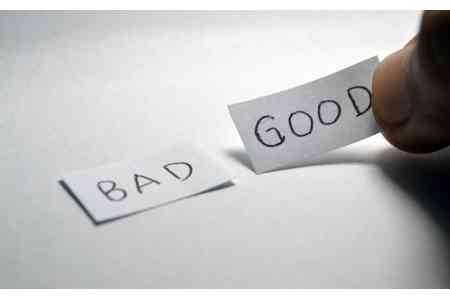 ArmInfo.In H1 2022, the banking system of Armenia sent more than 32 billion drams or $80.7 million to the state treasury through taxes, which is 31% more than a  year ago.

Of this amount, more than 87.1% or 28.6 billion drams was  paid in direct taxes (including income tax and profit tax), with an  increase of 36% over the year. According to the data of the State  Revenue Committee of the Republic of Armenia, this time the list of  1000 major taxpayers of Armenia included 16 banks out of 17 operating  ones, which accounted for 4.5%.

It should be noted that out of 17 banks operating in Armenia, only  Artsakhbank was not included in the list of 1,000 large taxpayers  during the reporting period, which is explained by the replenishment  of this list by state agencies, which displace economic entities,  including financial organizations, from this list. Prior to this,  Artsakhbank had always appeared in this list, in particular, a year  earlier, in the first half of the year, it ranked 710th with a  payment of 122.6 million drams to the state budget through taxes.