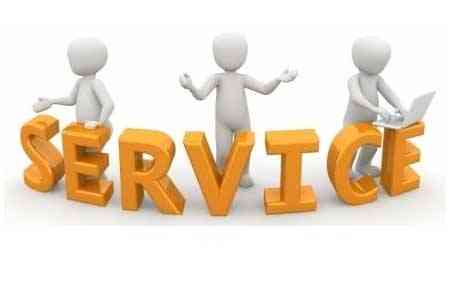 This sharp increase in y-o-y growth was mainly provoked by the  airlines, hotels, banks, rental and leasing segments that  significantly increased the volume of services provided. Growth was  also recorded in almost all other areas, but relatively modestly.

And the volumes of the sectors leading in terms of growth in services  are much smaller: the hotel business - 20.2 billion, airlines - 15.6  billion, the rental and leasing segment - 3.6 billion. As for banks,  they are leading both in terms of the volume of services provided and  in terms of their growth.