Economist concerned over children living in poverty in Armenia 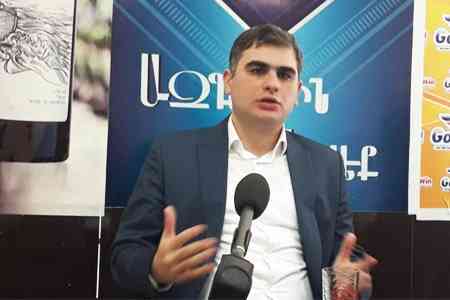 "And how long will it go on?" he queried.

The soaring inflation and inadequate increase in salaries and  benefits have forced many families to cut their expenses and borrow  money to send their children to school. This affects the families'  living standards.

Referring to the WB Poverty Profile for Armenia 2009-2020, Mr Parsyan  writes that:

"So amid economic growth in Armenia people remain poor. Many children  are living in poverty and cannot attend school on regular basis.  After all, statesmen must realize that children living in poor  families are most likely to remain poor in the future because they  are not receiving high-quality education now. A country that declared  itself a welfare state cannot be satisfied with empty words and allow  children to live in poverty," he writes.