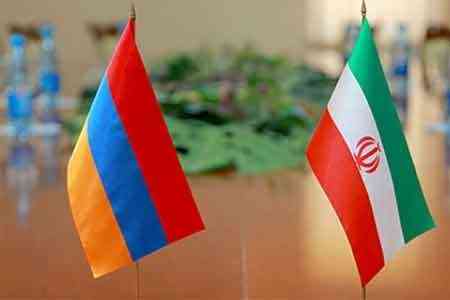 According to the press service of the tax and customs department, the  meeting was also attended by Head of Southern Customs  House/Department Artashes Ghambaryan and the head of customs  authority of the region of Atrpatakan, Iran.  During the meeting, the  parties stressed the importance of the activities aimed at exchange -  between the customs authorities of the two countries - of preliminary  electronic data on international transport of vehicles and goods, and  discussed the methods of facilitating customs procedures to enable  fast service of cargo transportation.    The Armenian party assured that all the issues aimed at developing  cooperation between Armenia and Iran are among not only SRC's  priorities but also Armenian Government's.  The parties highly  praised the achievements registered as a result of close cooperation  between the two countries over the last two years and expressed  willingness to take all efforts to develop and deepen the cooperation  in future.