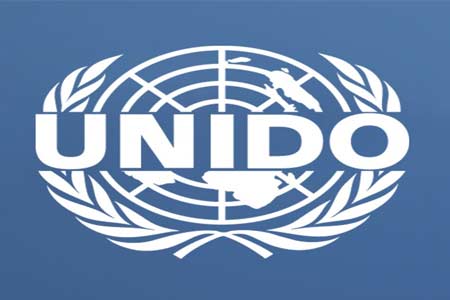 ArmInfo.The United Nations Industrial Development Organization (UNIDO) announced the launch of a quality infrastructure development program in Armenia.  According to the press service of the Ministry of Economy, the program is funded  by the EU.

The Minister of Economy of the Republic of Armenia Vahan Kerobyan  attended the ceremony of the official launch of the program. In his  welcoming speech, he noted that as a result of the implementation of  the program, Armenia will be able to eliminate technical barriers to  trade, which is directly related to the development of the  infrastructure quality system.

"I hope that as a result of the implementation of the program, the  metrological capabilities in Armenia will be strengthened to such an  extent that this will allow the country to effectively participate  and integrate into international and regional metrological services,"  he stressed.

Earlier ArmInfo reported that in December 2021, the Ministry of  Economy of Armenia signed a policy document with the United Nations  Industrial Development Organization (UNIDO) on assisting Armenia in  the development of quality infrastructures. A total of 4.1 million  euros were allocated for the implementation of the project, of which  4 million euros from the EU, and 100 thousand euros from UNIDO.  The  Ministry of Economy reported that within the framework of the  program, 4 calibration laboratories with appropriate measuring  instruments and equipment will be established in Armenia, which will  be prepared for international accreditation.  At that time, the  minister noted that as a result of the implementation of the program,  the quality of goods produced in Armenia would improve and  international recognition of the measurements and tests carried out  in the country would be ensured, which would improve the quality of  life of people, and contribute to the expansion of trade with the EU  and other countries.