Party: Draft state budget of Artsakh for 2023 does not reflect  internal and external realities 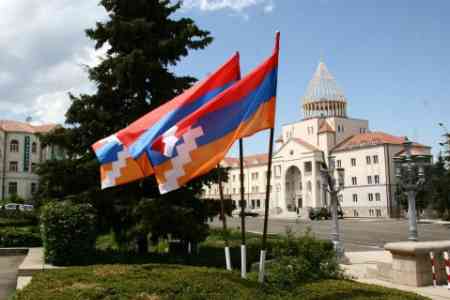 ArmInfo.The "United Motherland" party, headed by the  former commander of the Artsakh Defense Army Samvel Babayan, made a  statement regarding the bill on the state budget of the republic in  2023.

<The state budget is the financial plan of the government, a roadmap  for the policy of the Cabinet for one calendar year, according to the  planned activities and the financial resources provided for them.  Simply put, the state budget is a financial document that determines  the direction in which the state is going to move in a given year. In  connection with the appeal of the draft law on the state budget, the  leadership of the United Motherland party held discussions with the  president and state minister, substantiated their point of view and  proposed to finalize the draft law, transforming consumer approaches  into development prerequisites.  However, bypassing the verbal  agreement reached on this issue, a draft law was sent to the National  Assembly, duplicating the document of the same name last year. Based  on the abovementioned circumstances, the "United Motherland" party  states that the bill on the state budget does not reflect the  internal and external realities of Artsakh, the possibilities of  overcoming the existing problems.