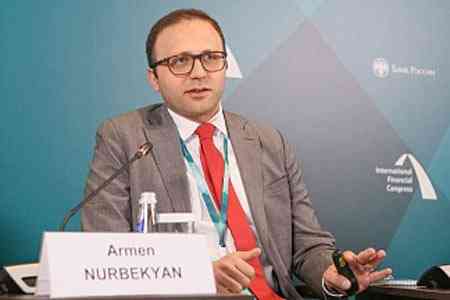 ArmInfo.The ruling Civil Contract faction of the National Assembly nominated Armen Nurbekyan for the post of the Deputy Chairman of the Central Bank of the  Republic of Armenia.