Armenia`s government to support IT sector 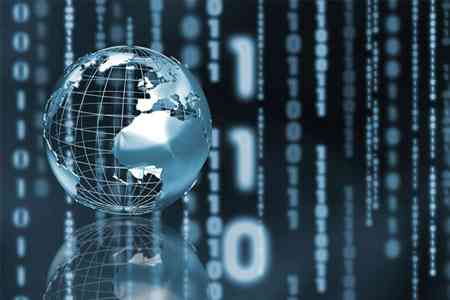 ArmInfo.Armenia's government approved on Thursday the procedure of supporting commercial organizations and private entrepreneurs working the IT sector.

Armenia's Minister of Hi-Tech Industry Robert Khachatryan stated that  the support programme is estimated at AMD 10bln. The following  commercial organizations and private entrepreneurs working the IT  sector are eligible: throughout the base period, in conformity with  the RA Tax Code, the applicants were paying VAT and received 80% of  their profits (turnover) from the activities carried out in  conformity with the order by the minister of economy of September 19,  2013; throughout the base period, the transactions not liable to VAT  (exports) constituted at least 70% of the profits (turnover) of all  the types of activities; from June to October, they did not reduce  their wages funds by more than 20% and their exports constituted at  least 70% of their turnover; their tax liability is within AMD  100,000 the day before they apply for support, except for profit tax  liabilities, which are to be fully discharged.

The beneficiaries will receive the funds within four months after  applying, with four equal tranches, with the maximum amount of AMD  400mln for each beneficiary.

However, a number of experts question the expediency of supporting  the IT sector at the expense of Armenia's state budget as the sector  traditionally generates high incomes.