Air cargo transportation between Turkey and Armenia will start by the  end of 2022, media reports say 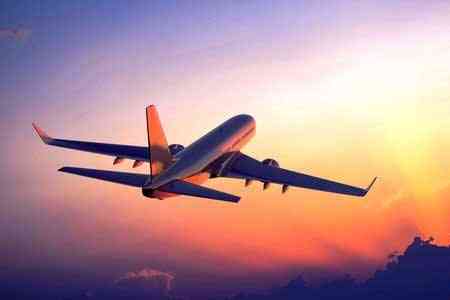 ArmInfo. Armenia and Turkey are working to launch air cargo transportation. The ermenihaber website reports with reference to the Turkish <Hurrriyet> newspaper.

According to the newspaper, work on launching air cargo services is  nearing completion, and air cargo transportation between the two  countries will begin before the end of 2022. "Now Turkish goods will  be delivered to Armenia directly," the source notes.

A few weeks ago there was a meeting at the level of experts. However,  clear steps in this direction are expected later due to difficult  weather conditions. Turkish specialists have begun work on the  opening of the Alijan checkpoint on the Armenian-Turkish border.

On July 1, the Armenian Foreign Ministry reported on the agreement  reached between  special representatives of Armenia and Turkey Ruben  Rubinyan and Serdar Kilic on the opening of the Armenian-Turkish  border for citizens of third countries. Yerevan and Ankara also  agreed to establish direct air freight as soon as possible.