Expert: In 2015 apartment prices in Yerevan dropped by an average of 9% 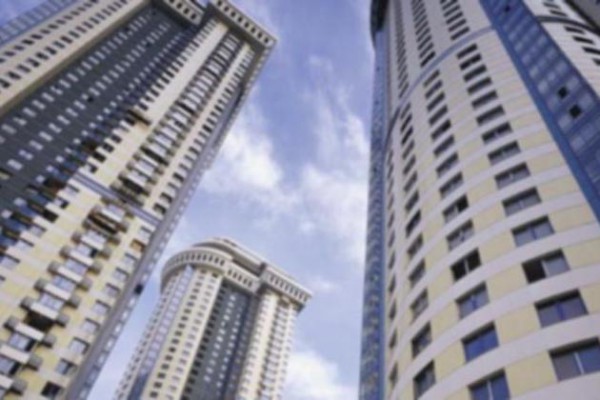 ArmInfo. According to the monitoring conducted by the appraisal company Oliver Group and the Union of Banks of Armenia, the supply prices of apartments in Yerevan dropped by 9% over year, Ara Aduryan, Director General of Oliver Group, said at a press conference on March 25.

He said that in 2015 the prices fell in all administrative districts of Yerevan, with the steepest fall in Avan (12%) and the smallest decline in Kentron community.
Aduryan explains the downward trend in Yerevan mostly with the current economic situation in the country, which resulted in reduction of the housing demand. "In 2014 we surveyed 23 thsd offers. At the yearend of 2015, this indicator considerably dropped to nearly 13-14 thsd," he said. The exchange rate fluctuations in late 2014 raised the real estate prices sharply, he said. "When the USD exchange rate rose by 15%, the prices did not fall and this eventually raised the real estate prices in terms of Armenian drams (AMD). The purchase and sale transactions are made in AMD. But in 2015, when the USD exchange rate was stable, no one was ready for such high market prices. So, the demand decreased," Aduryan said.
When asked about the forecasts for 2016, Aduryan replied that the Armenian market is too sensitive, therefore, it is impossible to say what factor will affect the formation of market prices of real estate.
To recall, Oliver Group was founded in 2002. It is a major appraisal company in Armenia. The company regularly appraises and monitors the property market, as well as movable property and businesses. In October 2013, the UBA and Oliver Group signed a memorandum of intent
to exchange information about the situation on the property market. Under the memorandum, Oliver Group regularly provides the UBA with its survey findings.