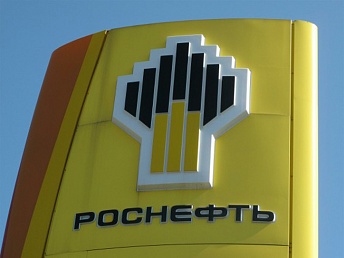 Following a continued fall in oil derivatives on the global market,  now oil prices are growing amid the little optimism inspired by the  Moscow-Riyadh agreement on possible joint steps towards market  stabilization, according to the Customs Service of Armenia.

The indicative balance is approved for each year in compliance with  the Armenian-Russian intergovernmental agreement dated 2 Dec 2013,  which implies no re-export.