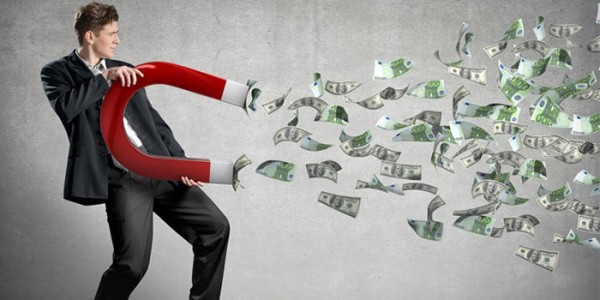 ArmInfo. Ministry of Economy of Armenia has developed a law on protection of foreign investments, acting Economy Minister of Armenia Artsvik Minasyan stated today at the meeting with journalists.

According to him, a number of fundamental principals are stipulated in the bill, including those aimed at protecting foreign investments.  Minasyan stated that the proposed system should ensure protection of investments not only via local juridical system but also by international and supranational judicial instances. The bill will be presented to the parliament soon, Minasyan noted.

At the same time the acting Economy Minister noted that there is necessity in creating a structure, one-stop- stop service, where the investors can apply with any questions and exercise their rights. The Armenia Development Fund already carries pout part of these tasks, the local administrations may help it and work with the investors on a daily basis, he noted.

Artsvik Minasyan also informed that during the 7 months (the period he has been heading the ministry, ed.  note) an agreement was reached with a number of countries-Montenegro, UAE, Korea and the USA about a mutual protection and stimulation of investments. Negotiations with Australia are being held at the moment.