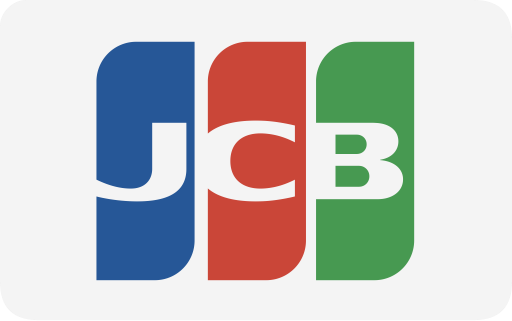 ArmInfo. Areximbank-Gazprombank Group is the first Armenian bank to launch acquiring of the cards of the JCB Japanese payment system, the press office of the Bank has told ArmInfo.

Ruben Khachatryan, Deputy Director General of Areximbank-GPB Group, says this is of much significance to development of the payment infrastructure in Armenia and this is one more step towards expansion of the range of the Bank's payment cards. "By the number of card acceptance devices, JCB holds the leading positions among the largest payment systems along with Visa and MasterCard. JCB cards can be used for paying for daily shopping and withdrawing cash in Europe, the United States, Canada, Russia, as well as during the trips to the Asia-Pacific Region countries, particularly, Japan, China, Thailand, and Hong Kong," he says, expressing confidence that the customers of the Bank will see the true value of the high-level service provided by the specified payment system.

To note, JCB is one of the leading international payment systems. It was founded in Japan in 1961. At present, the system has over 95.6 million JCB cardholders and more than 31.1 million trade and service enterprises accepting JCB cards in 190 countries. In 2015 the amount of operations with JCB cards totaled 205.2 bln USD. Further information about JCB is available at http://www.ru.jcb/ru/ and http://www.global.jcb/en/

According to the Analytical Review "Armenian Banks in Card Business" by the Agency of Rating Marketing Information (ArmInfo), Areximbank-GPB Group is the fonder of the card business in Armenia.  As of 1 April 2016, Areximbank-GPB Group has nearly 32 thsd active cards, with 61% of the cards being Visa and 39% MasterCards. The Bank holds the 9th position in terms of Visa cards and the 11th position in terms of MasterCards. As compared to the same period of 2015, the number of MasterCards dropped by 1.5% amid 0.5% growth in Visa cards. In 2015, the amount of transactions with plastic cards totaled 54 bln AMD (11th position retained). 65% or 35 bln AMD of this amount (10th position retained) is ATM transactions (6.2% year-over-year rise). The Bank holds the 10th position by the number of its own POS terminals and ATMs - 286 and 81, respectively. Along with international Visa and MasterCards, the Bank issues and serves local ArCa cards. Areximbank-GPB Group was the first in Armenia to become a principal member of Visa in 2002 by issuing the first Visa cards.