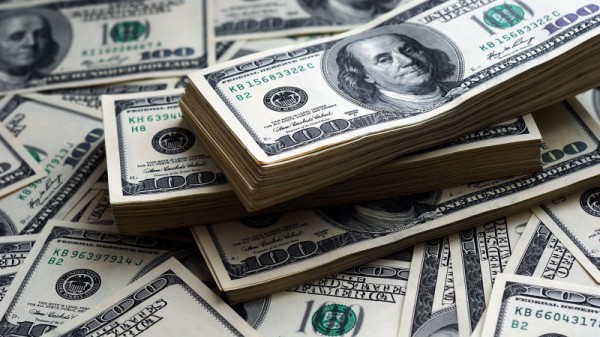 ArmInfo. On October 24-28,  the amount of transactions on the interbank forex market of Armenia  increased 33.2% after a fortnight of decline. At the same time, on  the intrabank market the purchase/sale operates experienced different  dynamics.