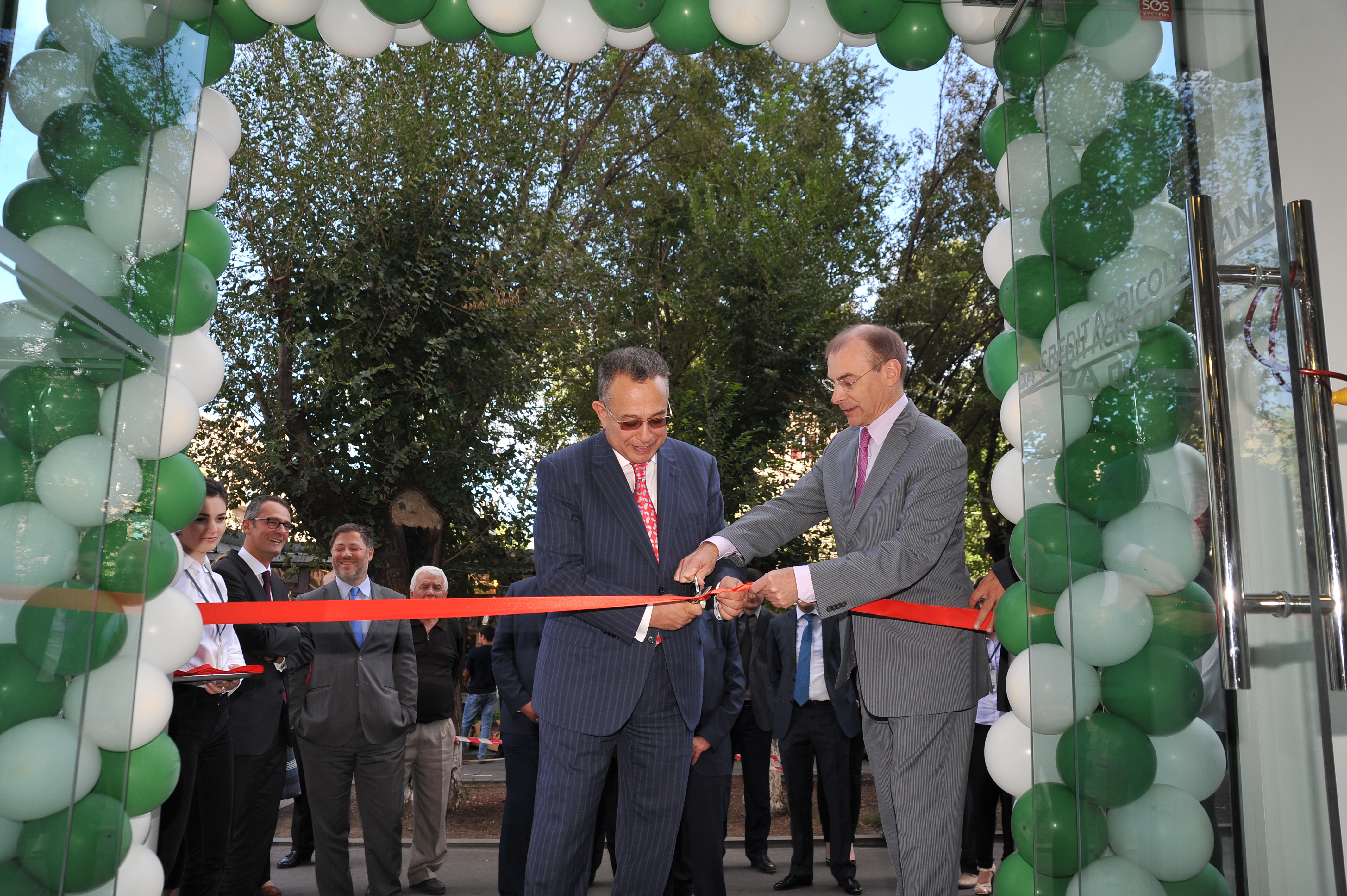 ArmInfo. ACBA-Credit Agricole Bank has opened its 57th "Shinararner" branch in Ajapnyak (Shnirarner Street 15, 156) district of Yerevan. The press-service of the Bank has told ArmInfo the entire range of the bank's services is available in the new branch.

According to the source, ATM has been installed in the branch, via which citizens can make utility payments for gas, electricity, landline and mobile connection, internet (Beeline, VivaCell, Ucom) as well as to redeem loans, replenish card and deposit accounts. There is no service fee for transactions via the ATM of Acba-Credit Agricole Bank.

"Throughout 20 years of its operation ACBA-Credit Agricole Bank has opened 57 branches and this process will be continuous. Opening of "Shinararner" branch is another step envisaged by the branch network development and modernization program. The new branch in Ajapnyak district is important not only for the bank but for our clients as well. The branch will operate based on the business-ethics rules set by the bank that envisage maximum transparency of work and direct contact with client. In our branch there are no barriers between client and bank officer", CEO of ACBA-Credit Agricole Bank Hakob Andreasyan stated.