Belavia intends to resume flights to Yerevan in June 2017 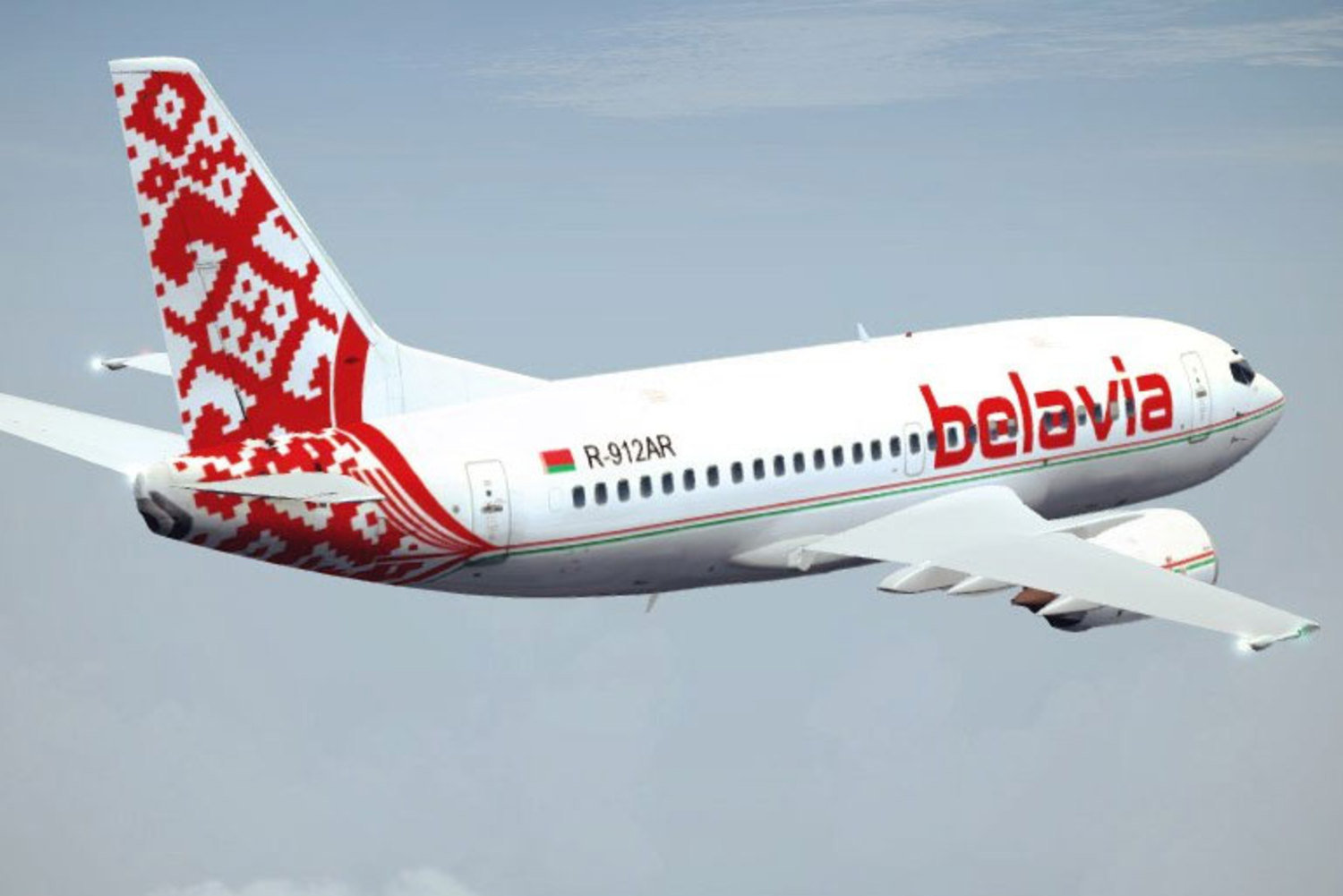 Belta quotes Gusarov as saying: "I hope the decline in the demand for  passenger operations between Belarus and Armenia was temporary. We  are planning to resume those flights in June 2017".

On 23 October 2013, the Armenian Government approved an open skies  program, or a program ensuring provision of competitive air services  in Armenia. The program is based on the joint survey of McKinsey &  Company and the National Competitiveness Foundation of Armenia. The  open skies policy caused withdrawal of a number of foreign air  carriers from the market. Due to the high air ticket prices, many  Armenian passengers prefer the air services of neighboring Georgia,  where there are several European low- cost companies.

In 2014, as many as 2.082.755 passengers flew from Armenia and to  Armenia (up 18.5% versus 2013). However, in Jan-Nov 2015 versus  Jan-Nov 2014, the number of the passengers who made use of Zvartnots  airport services fell from 1.896.807 to 1.726.545, and the cargo  traffic declined from 9.478 to 8.604 tons. In 2015, Aegean Airways,  Georgian Airways, Iraqi Airways, Al Naser, Mahan Air, Middle East  airways, S7 Airlines, Czech, LOT, Saratov Airlines and Ural Airlines  carried out flights to Armenia. Nordwind Airlines, Ikar  (PEGAS FLY)  announced the launch of sale of regular flights from Domodedovo  airport (Moscow) to Yerevan.  The Russian Pobeda low-cost air carrier  and Brussels Airlines have announced their entry to the Armenian  market.