Karen Karapetyan: Armenian National Statistical Service should be as unbiased and independent as possible 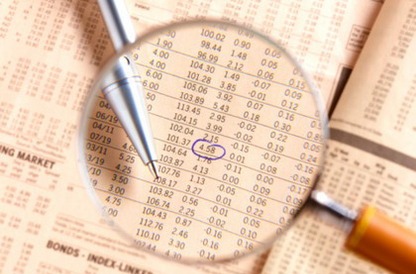 The press office of the Armenian Government reports that stressing  the importance of official statistics in decision-making, the Prime  Minister described as effective the cooperation between the national  statistics services of Armenia and Austria in both bilateral and  multilateral formats. Noting that any platform may go a long way  toward boosting professional contacts and promoting exchange of  experience, Karen Karapetyan highlighted the assistance provided by  the European Union in introducing EU standards in the statistical  system of the Republic of Armenia, as well as the ongoing activities  under the EU Twinning Program.  Thankful for the reception, Konrad  Pesendorfer conveyed warm greetings on behalf of the Chancellor of  Austria. According to him, long experience of effective cooperation  has been built up between statistics services of Armenia and Austria,  including in the framework of the Conference of European  Statisticians. He pointed out that new toolkit application standards  are being developed under the European statistics system in order to  create an objective and impartial system of statistics in tune with  the development of scientific thought.

Welcoming the planned reforms, the Prime Minister of Armenia said  steps are being taken in the direction of modernization of the  statistical system in our country. As he said, the NSS of the  Republic of Armenia is set the task of being as unbiased and  independent as possible in order to win the public's trust by  providing reliable information and initial data.