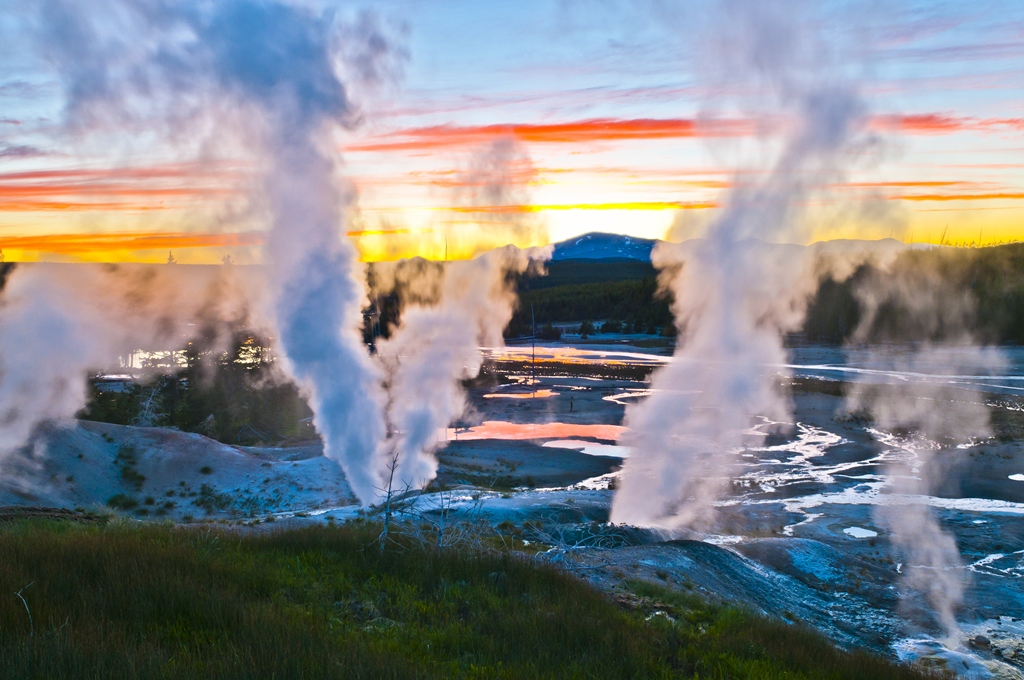 ArmInfo. Invetsments to be made in construction of 30 mWt capacity geothermal power plant will form about USD 100 mln, Hayk Haroutyunyan, the Deputy Minister of Energy  Infrustructure and Natural Resources stated presenting Government's priorities in the field on November 23.

According to him, in the southern part of Armenia - in Sisian, geological investigation works are under implementation. " We have bored already  the second chink, and, as per of November 22, have reached the 1675 m depth. Water losses at this level form 100%, which means we have reached the vein. And that is a good sign which means we have a geothermal resource and we can build a plant," harutyunyan said. As Deputy Minister clarified, the plant will be fed with underground hot spring, which are in essence renewable sources of energy.

As  the representative of Energy Ministry mentioned, there are no such plants neither in Armenia nor in the region. This technology is spread in Island and is considered comparatively new branch of energy engineering, Harutyunyan said. "We implemented a number of investigations to prove the availability of resources in this field," he accentuated. The next step will be the preparation of technical reference and attraction of investors based on the results of bidding procedure. The winner is expected to be the one who submits the lowest tariff.

Earlier in his interview to ArmInfo   Hayk Harutyunyan stated that investigation works are being implemented mainly at "karkar" geothermal site, but there are also  prospective sites such as Gridzor, Djermaghbjur, and others. Within the financial support of the Climate Investment Fund an investment project has been developed. The investigation and drilling works are estimatted at the cost of around USD 2-3 mln. The cost of the geothermal plant construction will form about USD 100 mln. The expected capacity of the plant is  220-250 mln  kWt/h enerry, which be equal to 2,4% of consumptionvolumes. The Plant will be basic, i.e. will work in 24-7 mode.

To note, another source of geothermal energy may be the Djermaghbjur. The investigation works implemented allow to suppose that there are resources of hot water at the depth of 2500-3000m. If there will be a confirmation of the data  mentioned, another plant   with a capacity of 25 mWt could be raised there.