Head of General Department of Civil Aviation: 2016 was marked with entry of a number of airline companies into Armenian aviation market 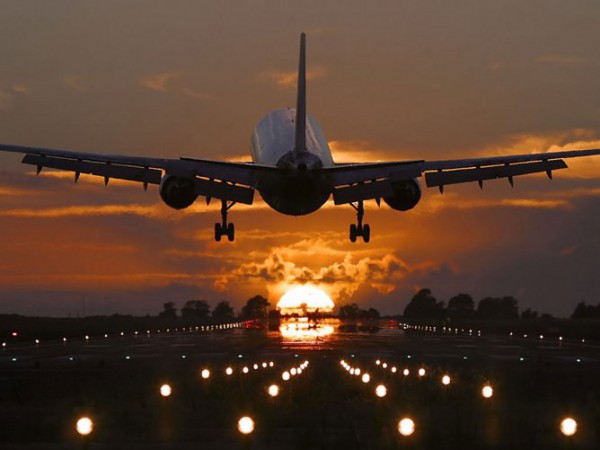 ArmInfo. 2016 was marked with  entry of a number of airline companies into Armenian air market, Head  of General Department of Civil Aviation of Armenia Sergey Avetisyan  stated at the press conference summing up the results of the year.

Sergey Avetisyan recalled that ''Armenia'' local company (the  founders of the "Armenia" air carrier are Ashot Torosyan (51% stake),  Tamaz Gaiashvili (25%) and Robert Hovhannisyan (24%) ) received  certificate on March 16 for carrying out regular flights. According  to preliminary plans the company intended to carry out regular  flights on 17 directions. The company was to launch flights from  April 21 to Tel Aviv and Moscow. The company planned to carry out  flights to Tehran, Dubai, Prague, Kiev, Minsk, Barcelona, Larnaca,  and London. Russia was named as one of priority directions and the  company planned to carry out flights not only to Moscow but also to  Sochi, Rostov-na-Donu, Mineralniye Vodi and Samara. Flights to  Germany and Italy were also planned. As of today the air fleet  comprises two planes: Boeings 737- 500 and 737-700, while the  business plan envisaged operation with 6 planes. The company planned  to carry out 75 flights monthly to 6 directions, while currently it  flies to Tehran, Min-Vodi, Voronezh and Moscow. According to the  Deputy Head of the Company Gevorg Khachatryan has told ArmInfo that  the company plans to launch flights to Beirut and Europe from April.

The Head of GDCA has also stated that besides Armenia entry of such  giants of aviation market as Qatar Airways and Brussels Airline can  be considered as achievement of civil aviation. On May 16 Qatar  Airways Chief Commercial Officer Hugh Dunleavy stated that Qatar  Airways is ready to conduct 4 flights a week on Yerevan-Doha- Yerevan  route connecting Armenia with more than 150 countries of the world.   The flights on route Doha-Yerevan-Doha by A 320 aircraft are carried  out every Monday, Wednesday, Friday and Sunday. In the future, the  flights will be made on a daily basis to achieve more financial  efficiency. As regards the price policy, Hugh Dunleavy said that it  will be "dynamic, flexible and competitive". ''The company has found  its passenger both in Armenia and abroad in a very short period of  time. We already see that there is a high flow of tourists who visit  Armenia due to Qatar Airway'', Avetisyan stated.

The official also recalled that entry of Brussels Airlines into local  market was announced two weeks ago. '' As of today one flight is  carried out from Yerevan to Brussels once in two weeks. In  spring-summer season the flights will be carried out twice in a  week'', he noted.