Armenia to open Duty Free zone on the border with Georgia 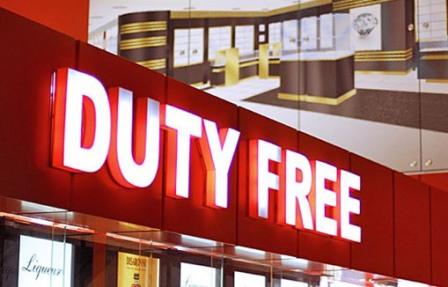 ArmInfo. Duty Free will open on  the territory of Bagratashen customs point, the relevant decision was  taken at the government's session on December 29.

Minister of Territorial Administration and Development David Lokyan  informed that Duty Free zone will be built on the area of 280 square  meters on the territory of Bagratashen checkpoint. To note last year  the Armenian parliament adopted amendments to the Law On VAT, which  envisaged changes in the work of Duty Free shops in the country.

Deputy Minister of Economy of Armenia Garegin Melkonyan noted that  the amendments were made to ensure equal conditions for shops trading  duty free in the country. The amendments envisage opening of Duty  Free shops on the territory of land control checkpoints, prior to  these amendments only airports had duty free shops. The proposal on  making amendments was made by Duty Free Alliance Company, which based  on the government's decision conducts relevant activities on the  checkpoint in Meghri checkpoint.  The company plans to invest 1 mln  EUR in construction and technical equipment of the checkpoint on the  border with Georgia.