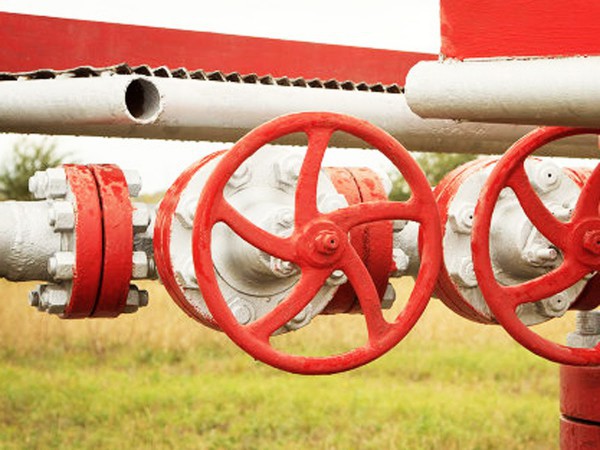 ArmInfo. The Armenian government  works on various swap schemes to receive gas, Armenian Prime Minister  Karen Karapetyan said answering to ArmInfo's question at the today's  press conference summing up the results of the first 100 days of  which premiership.

According to him swap supplies to Armenia have been discussed with  the Ambassadors of Iran and Turkmenistan on the first working day of  2017.

To recall, the supply of Russian gas to Armenia via Georgia's  territory regularly becomes a subject of discussions in the context  of relations between Moscow and Tbilisi.  However, as of today this  route has no alternatives, as the second pipeline coming to Armenia  from Iran does not have enough capacity to ensure the needed amount       of gas.

According to ArmInfo's analysts, quite possibly, Armenia intends to  set swap supplies of Turkmenistan's gas via Iran's territory.  Particularly, Turkmenistan will supply gas to Iran, who in turn will  export the same amount to Armenia.