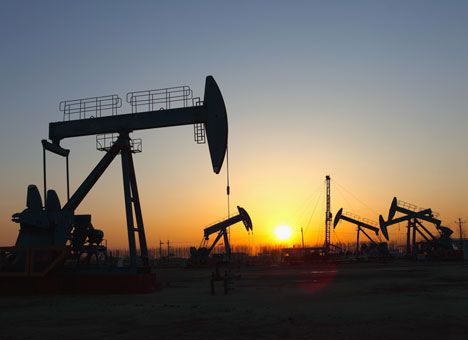 ArmInfo.  The "Armenian Renaissance" Party leader Arthur Baghdasaryan, speaking about the years while having high positions in Upper Echelons, claims that Armenia has gas and oil, those resources are to deep, he said during party meeting on February 11.

In his opinion, a Governmental approach is needed. "The resources are owned by some people and it is necessary to return them to people. If hold an investigation we may found out to how many ex-ministers and their relatives belong the resources", he noted. At the same time Baghdasaryan added Armenia faces serous outer and inner challenges.

In this context he noted that Armenia must have imitative foreign policy.  According to him, the cooperation with Russia and Iran is necessary to be developed. "Armenia must become a transit state in Iran-Europe supplies. We also should develop the connections with EU", noted Baghdasaryan.

He also considers that the upcoming parliament elections will be fateful for the state. According to him the state need new approaches and radical changes. "Nowadays Armenia needs a new rise, which can be provided by our team. You are the members of my team, my army", he noted. At the same time Baghdasaryan also said that the Party is able to solve the socio-economic problems across the state, particularly,  he stressed the necessity of returning Soviet investments, the availability of mortgage loans, he did not forget to mention the democratic issues as well. He stressed attention on security issues, noting the necessity of professional army forming. "18 years old boy should not protect the state border. If stop the steeling, we will be  able to fund a professional army", he resumed.