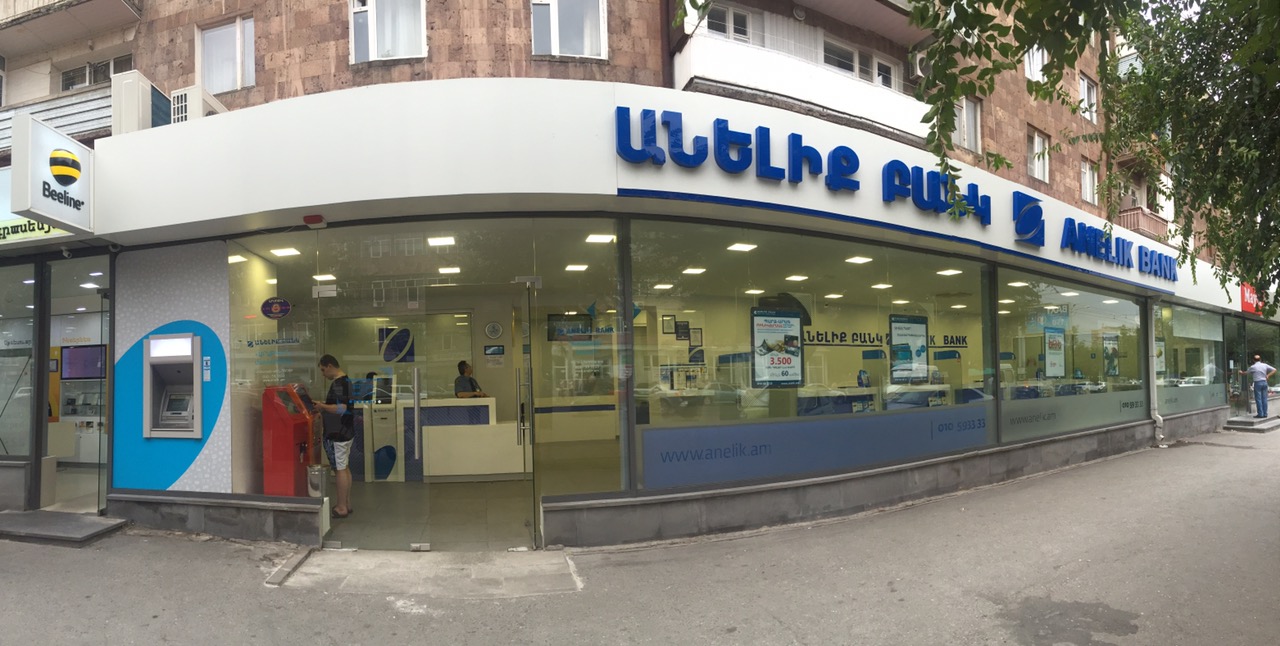 ArmInfo. Anelik Bank received an  award from EBRD in the nomination "EBRD TFP Trade Expert". The Bank's  press service told ArmInfo that this award was given to the head of  the Anelik Bank department for letters of credit, guarantees and  trade financing Inessa Amirbekyan for active participation in the  annual international competitions "Trade Finance Clinic" organized by  the monthly edition of the European Trade Exchange. This is not her  first award from Eurobank, she was previously recognized as a winner  in two categories "TFP Gold Award" and "TFP Professional".

Inessa Amirbekyan made a presentation on "Trade Finance: Challenges  and Prospects for Armenia", in which she noted: "Trade finance  instruments significantly reduce production costs, which allows local  products to be brought to the market at a more competitive price. And  import-oriented companies, at a professional level advising the  nuances and prospects of the transaction.

According to the source, the award ceremony was held at the annual  international conference "Belarus:  Trade Finance - 2017", which was  held on March 16-17 in Minsk within the framework of the EBRD program  on trade finance facilitation (TFP). The Worldwide Expert Conferences  Company with the support of the European Bank organizes the event.

The event brought together 100 representatives of the banking and  corporate sectors of the CIS countries, as well as the Western  investment community to analyze opportunities and strategies for  cooperation in trade and finance. Also in the framework of the  conference, extended meetings were held with the participation of  export credit agencies (ECA Club in Minsk).

To recall, Bank Anelik functions in the market since October, 1996.  After the additional share issue in November 2016, the membership of  the Bank's shareholders changed - the entry of the Cypriot company  FISTOCO LTD with a stake of 59.68% reduced the share of the former  shareholder represented by the Lebanese Bank CreditBank S.A.L from  100% to 40.32%. Indirect majority shareholders are physical persons:  Tarek J. Khalefe (CreditBank S.A.L) and Vartan Dilanyan (FISTOCO  LTD).