Expert: OTT operators grab TC companies` profit which is why the downfall of telecommunication sector will continue in 2017 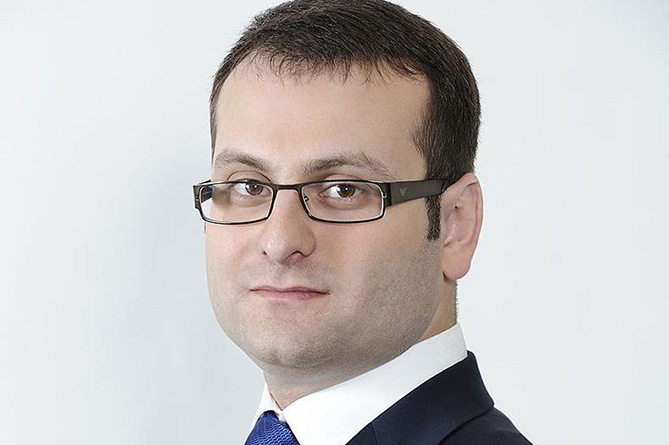 ArmInfo. Armenian telecommunication  sector, unfortunately, will not increase in 2017 as well. This  forecast did Gagik Karapetyan, ArmenTel JSC commercial director  during the conversation with ArmInfo's reporter.

"Both in Armenia, and throughout the world telecommunication sector  demonstrated negative trend, because OTT (Over The Top) operators  such as Viber, Whats App and others, working on our line, grab the  profit of TC companies", he stressed. According to him, the downfall  of telecommunication sphere is determined, on a large scale, by the  decrease of profit from registered communication services and  international calls. Only Data- traffic increases, which does not  compensate total decrese of the area, as Gagik Karapetyan thinks.

With that the expert pointed to strong rivalry between three  communication providers in Armenia, which leads to price erosion and  decrease of ARPU level(average profit for a month for one  subscriber).

"I suppose, telecommunication sector particularly, as well as the  communication area totally, will also fase the decrease of profit in  2017, but, I hope the temps will be much more leaner than in other  years", he said.  According to Armenian National Statistic Service in  2016, the  revenues of the communication sector of Armenia amounted  to 152bln  AMD (down 9.5% versus 6.3% in 2015).