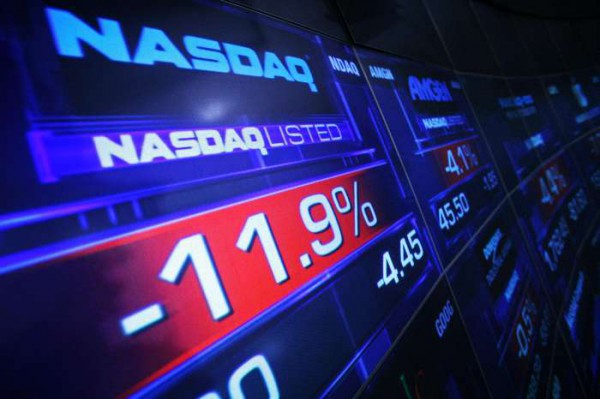 ArmInfo. The Ministry of Finance of Armenia, according to the recently introduced amendments to the procedure for issuing, placing, circulating and redeeming state bonds, has transferred the primary placement of government bonds from the Central Bank's exchange to the Nasdaq OMX Armenia exchange. At the same time, the volume of emissions will be enlarged. The start of the initial placement on the exchange site will start from three issues - two medium- term (MTSB) and one long-term (LTSB). Henceforth, state bonds will be issued under the international registration code ISIN.

According to the Armenian Ministry of Finance, in accordance with the approved April 13 2017 new changes in the order of issuance, placement, circulation and redemption of state bonds, starting from April 25, an Internet system of transactions for state bonds for individuals will be launched, the initial placement of securities is transferred from the Central Bank's platform to the bond platform of the stock exchange.  The mechanism of the so-called "exchange auction" will also work, implying the repurchase of one debt instrument in place of the other's offer, which from the point of view of managing debt and taking into account the wishes of market participants will be a convenient mechanism for investors. According to the amendments, the terms of presentation of non-competitive applications for the placement of state bonds are also revised - they will be further submitted by the agents of the market on the next day, and by those who on the day of placement acquired state bonds on competitive bids. In the conditions of increasing the number of market participants, the conditions for the work of government debt agents in the face of financial organizations have been changed: they will no longer make an initial deposit to participate in auctions, mutual settlement will be based on the results of trades. The accession of Armenia to the world system of state bonds numbering a year ago facilitated the perception of Armenian securities on foreign markets. After receiving international codes, quotes of Armenian securities in foreign markets increased, interest to them increased, thus the gates were opened for the entry of non-residents into the Armenian market.