AMD is determined to devalue against USD and EUR 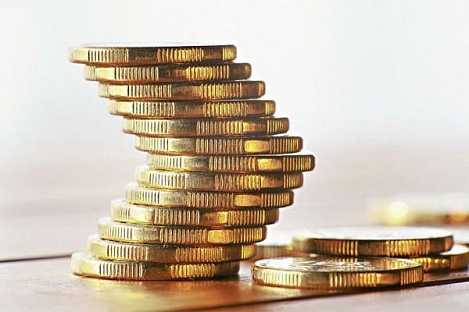 ArmInfo. The currency interbank of Armenia increased its volume by 58.1% from April 25 to 28, after growing by 16.2% a week earlier. At the same time, there was a decrease in interest on the intrabank foreign exchange market - low multidirectional dynamics with a slow upward trend in sales. Exchange market is empty for now.

As a result, AMD for the reporting week changed the mood towards the USD from revaluation to devaluation - from 484.5 to 485 AMD/USD1, continuing to weaken to the EUR from 518 to 527 AMD/EUR1, while strengthening against the RUR from 8.6 up to 8,5 AMD/RUR1. A year earlier, in April 2016, the AMD strengthened against USD from 481 to 479 AMD/USD1, weakening to the EUR from 544 to 545 AMD/EUR1, while devaluing to the RUR from 7.1 to 7.5 AMD/RUR1, which compared with current rates indicates the annual devaluation of the AMD to the USD and the RUR, with revaluation to the EUR.