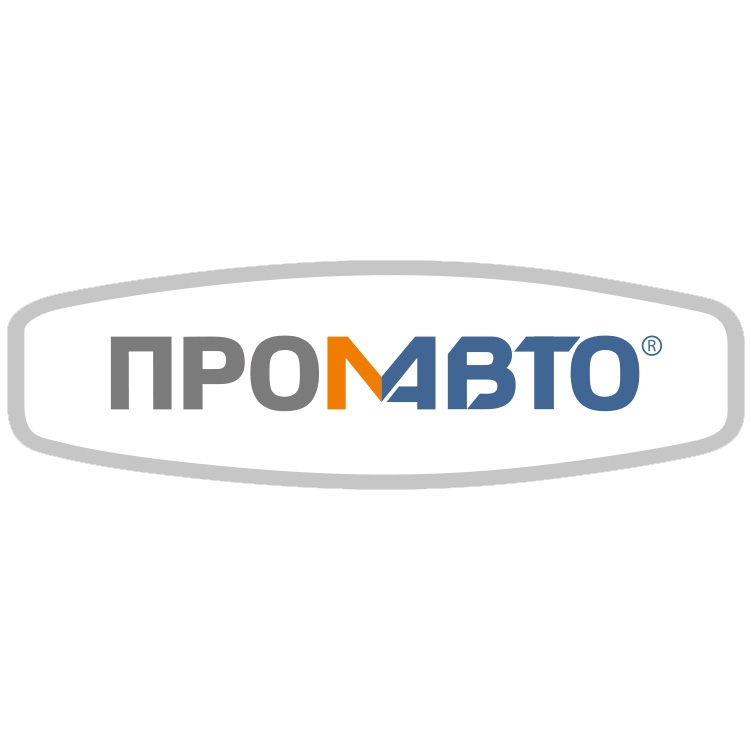 According to the factory representative Alexander Trushkov, there is  already an agreement with Armenian Ministry of Defense on supplies of  containers and modular buildings. "This issue will be further  developed," the company representative said, adding that today the  negotiations will be held in the Ministry for Emergency Situations of  the Republic of Armenia and in the Police of Armenia.

Trushkov noted that the company specializes on special vehicles  production of different purposes. In general those are vans for  transporting food with different temperature conditions. In addition,  special cars are produced for the power departments - the Ministry of  Defense, the Ministry for Emergency Situations of the Russian  Federation. In particular, they are talking about emergency rescue  vehicles.

The company is the leader in Russia by the manufacture of mobile  workshops, is among the three Russian companies for the production of  shift buses, and the top five for the production of isothermal vans  and refrigerators. "We work on all the chassis of trucks, we carry  out close cooperation with the companies of VAZ, KAMAZ and the Ural,"  the company representative said.

To note, "Promavto" is one of the biggest and most equipped  manufacturers of special vehicles in Russia and CIS states. For 15  years of work the company produced more than 14.500 vans of different  purpose for Russian, Kazakh, Belarusian, Uzbek, African republics and  Cuban departments.