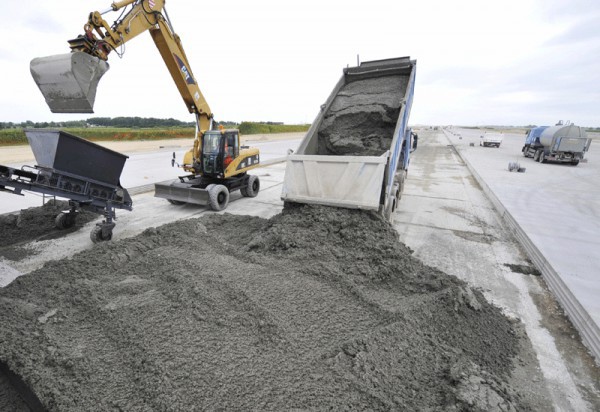 ArmInfo. Armenian President Serzh Sargsyan, who is on a visit to the NKR, together with the head of Artsakh Bako Sahakyan visited the mining complex "Kasheni" in the Martakert region.

To note, on March 9, 2012 the government of Nagorno-Karabakh and Valex Group signed an agreement on the organization of mining operations at the Kasheni field in the Martakert region. The operation of the new Kasheni (Tsakhkashen) field began last year. The Vallex Group Company has planned to invest about $ 80 million over ten years in developing the mine. Experts say that the Kasheni field is not as rich in gold as the Drmbon mine, but the volumes of copper and molybdenum reserves will allow for large-scale production here. If the Drmbon combine produces up to 350 thousand tons of ore a year, Kasheni, according to preliminary data, will process annually about 1 million 600 thousand tons of ore. Within 10 years, about 17 million tons of ore will be processed, containing more than 20% of copper concentrate. The ore reserves are estimated at several tens of millions of tons. With the beginning of the development of the new mine, it is planned to open about 1200 jobs. Vallex Group (Vallex Group) was established in 1998 and unites 20 affiliated companies. Among them, JSC "Teghout" created in 2006. For coordination of the Teghout project, Base Metals CJSC, operating a copper-gold mine in the village of Drmbon in the Martakert region of the NKR, and the Armenian Copper Program (ACP), which operates the Alaverdi copper foundry.