VTB Armenia bank decreased the interest rates in respect to credit lines and Universal consumer loans down to 12-13,5%. 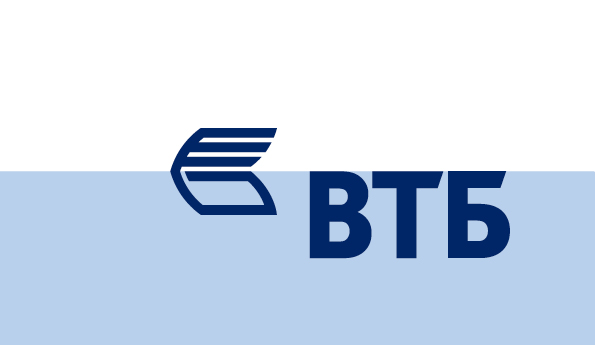 ArmInfo. Before the summertime the VTB  Bank (Armenia) announced the decrease of nominal and effective  interest rates in respect to credit lines and Universal consumer  loans.  According to the information shared with ArmInfo at the press  office   of the Bank, from  now on the clients of VTB Bank (Armenia)  will  be able to arrange their  Universal consumer loans with an  annual interest rate starting with 13,5%, and credit lines starting  with 12,5%. Borrowing their loans at VTB Bank (Armenia), consumers  save not only time but money also, because the lending decision is  being taken by Bank in  extremely short terms - in 1 business day in  average, and for the clients receiving their salaries through the  Bank - at  a moment," the official statement of the Bank reads.  The  more detailed information on borrowing conditions and loan rates at  VTB Bank (Armenia) could be obtained at any of Bank branches, as well  as at www.vtb.am, or by making a call to the Information Center of  the Bank (87-87).

According to ArmInfo's Analytical Review "Armenian Banks in Card   Business", VTB Bank (Armenia) retains leadership on the market of   plastic cards both by the number of active cards and the amount of  transactions.  By 1 October 2016, the number of active cards of the    Bank made up about 518 thsd, with almost 79% or 408 thsd being Visa    cards. As compared to the same period of 2015, the Bank increased the   total number of cards by 12.1% (the number of MasterCards grew    4.5-fold, while the number of Visa cards dropped by 4.5%.  In   Jan-Sept 2016, the transactions with plastic cards of VTB Bank   (Armenia) amounted to about 160 bln AMD (down 11.5% versus Jan-Sept   2015), including 147 bln AMD ATM transactions (up 9.1%). As of 1 Oct   2016, the Bank had 346 POS-terminals and 156 ATMs. Before 2013, VTB   Bank  (Armenia) issued and served only VISA international cards. In   Sept 2013 it became a full member of MasterCard Worldwide and started   issuing and serving Cirrus/Maestro, MasterCard Standard and    MasterCard Gold cards. Along with this, the Bank serves local ArCa   cards. The Bank has a processing center of its own.

To recall, VTB Bank (Armenia) joined VTB Group in April 2004 and is     fully owned by VTB Group, the second biggest bank in Russia. VTB Bank     (Armenia) is one of the leaders of Armenia's banking sector.  The  Bank  has 67 branches throughout the republic.